Twice named World Champion Beer, Fuller's ESB is one of the most decorated ales of its time. A winner born and brewed, it's a strong, full-bodied ale that has delighted drinkers for decades with its smooth, mellow bitterness and superbly satisfying finish.

By the time ESB launched in 1971, breweries had long been in the habit of producing an 'ordinary' bitter and a 'special'. Our special was the irreplaceable London Pride so we broke the mould and added a pioneering third style: an extra special bitter, brewed to a stronger 5.5% ABV.

Since then, ESB has gone on to become a recognised beer style, imitated in breweries right across the world.

Super Premium Italian beer brand, Peroni Nastro Azzurro today announces a landmark sponsorship with Ascot Racecourse in Berkshire. The agreement will see the popular Italian beer become ‘The Official Beer of Ascot Racecourse’ reinforcing the brand’s premium heritage at the home of some of the m... 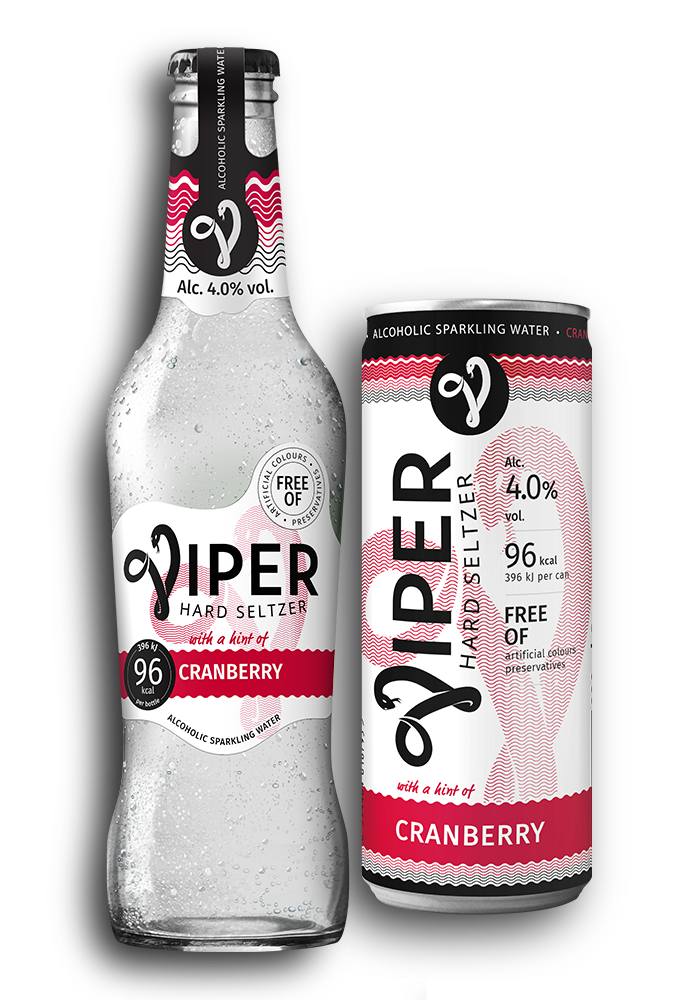 Viper is a brewed hard seltzer, available in lime and cranberry flavours and ...