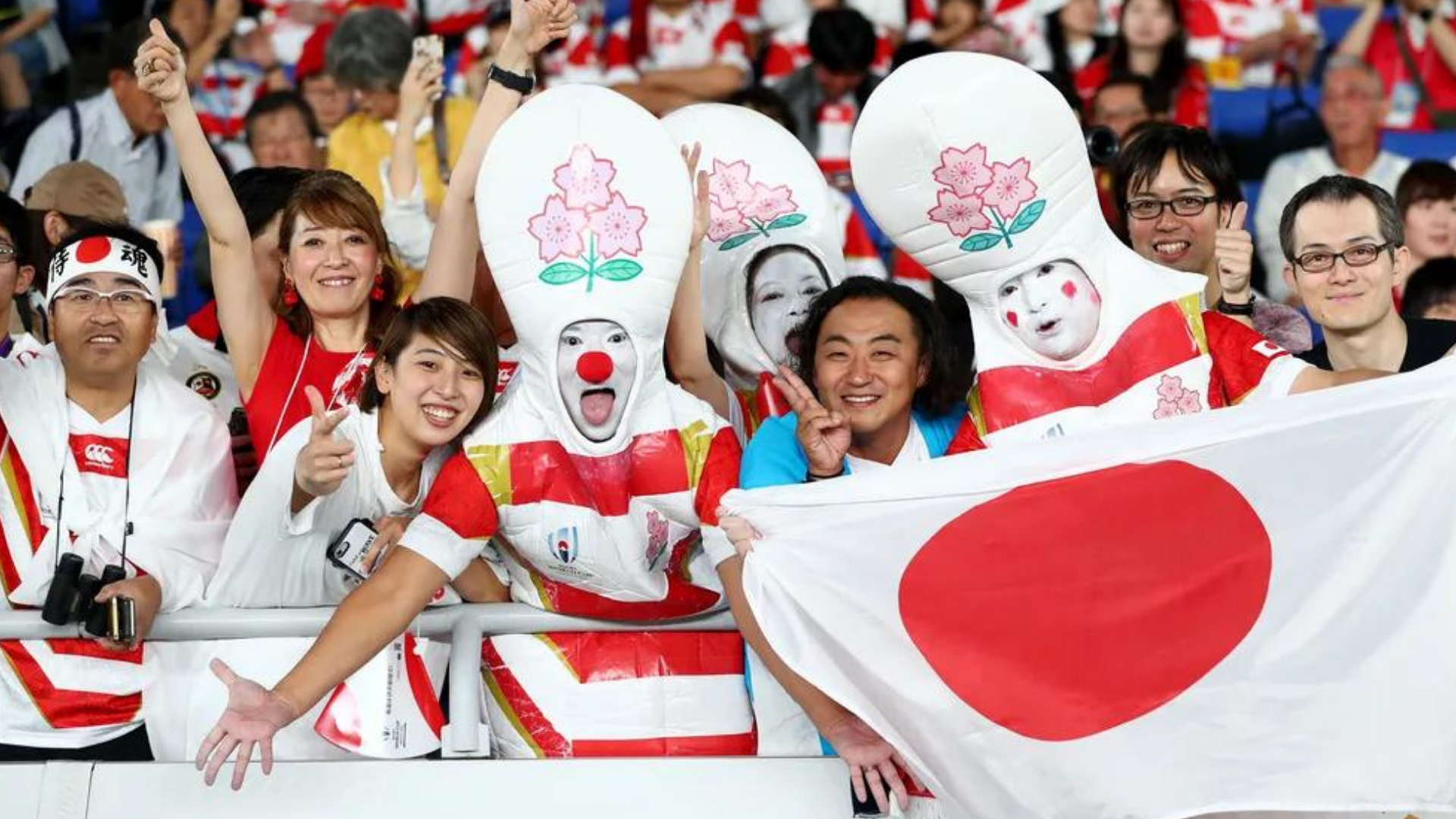 LONDON, 27 April 2021, Asahi Group Holdings, Ltd, proudly announce today that its Global Premium Brand Asahi Super Dry will be the official beer for Rugby World Cup 2023 France.  Sharing a passion for excellence and creating unforgettable moments, the partnership will showcase the unique SuperDry (Karakuchi) taste of Japan’s No1 beer across the tournament and enrich every fans experience through the unique taste of modern Japan.

Asahi Super Dry will be served across all stadiums and tournament venues across France and fans of the world’s top 20 national rugby teams will receive a perfect serve of this unique beer through curated activations which connect supporters with their sporting heroes. The partnership plays a key role in the ambition of Asahi Super Dry’s parent company, Asahi Group Holdings, Ltd in its expansion of Global Premium Brands such as Asahi Super Dry, Peroni Nastro Azzurro and Grolsch – in providing the most enriching experience through its world-class portfolio of Super Premium and Premium Beer brands.

In the UK, despite the most difficult of trading circumstances, Asahi Super Dry has seen incredible growth this year with value sales soaring by +90.6% YOY in the Impulse channel, contributing an additional £2.4M the Super Premium Beer category as more consumers discover the brand.

Chief Marketing Officer Grant McKenzie said:“Rugby World Cup 2023 France and Asahi Super Dry share a declared passion for creating memorable and moving occasions. Through this partnership, Japan’s number 1 beer, Asahi Super Dry, will be delivered to a truly global audience in over 200 countries. We look forward to sharing the unique taste of modern Japan with rugby fans around the world.”

*Remaining 8 countries will be determined by the qualification matches

Asahi Europe & International is the international branch of Asahi Group Holdings, a global beverage and food company listed on the Tokyo Stock Exchange, Japan.  It is the outcome of years of acquisitions, which allowed Asahi Group Holdings, a traditional Japanese producer of beer, whiskey, and wide range of food products, to establish and strengthen its business in Europe and around the globe. As of 2020, the business is established under the Asahi Europe and International organization headquartered in Prague, Czech Republic. Building on centuries of European brewing heritage, the business runs 19 production facilities in 8 countries across Europe and is the custodian of some of the best beer brands in the world, including Asahi Super Dry, Pilsner Urquell, Peroni Nastro Azzurro, Grolsch and Kozel. Within the Asahi Group, the remit of Asahi Europe and International is also to develop and manage all export markets globally, outside of Japan and Oceania. Covering 90 markets and with over 10,000 passionate colleagues on board, the business is well positioned to inspire people around the world to drink better.

Asahi UK is a subsidiary of Asahi Europe & International and is responsible for sales, marketing and customer operations across the UK and Ireland. Though the portfolio of Super Premium Beer brands, Asahi UK enriches consumer experiences through innovation, high-quality service and an exceptional portfolio of premium beer, ale and cider brands which include Peroni Castro Azzurro (PNA), Asahi Super Dry (ASD), Meantime, Fuller’s London Pride and Cornish Orchards. The Working based business is focused on developing quality, super premium brands and delivering commercial value in the marketplace, through a strong belief in collaboration, customer excellence and people development.

Rugby World Cup 2023 will take place in France from 8 September-28 October with matches played in nine venues across 10 host cities. The tournament will be the 10th men’s Rugby World Cup and the second to be hosted by France after a memorable event in 2007.

RWC 2023 will take place in a year when the sport celebrates 200 years since Rugby School pupil William Webb Ellis was credited with inventing the game of rugby football by showing “a fine disregard for the rules” in catching the ball and running with it in 1823.

RWC 2023 will set new standards in social responsibility, inclusion and sustainability for a major rugby event, targeting five key pillars for the tournament’s legacy: acting for sustainability and circular economy, supporting education, training and employment, respecting and protecting the environment, promoting inclusivity and being a champion for gender equality.